Pirates of the Caribbean: The Curse of the Black Pearl (2003) 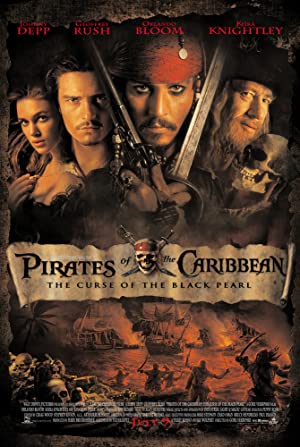 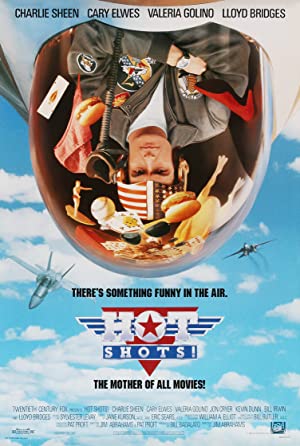